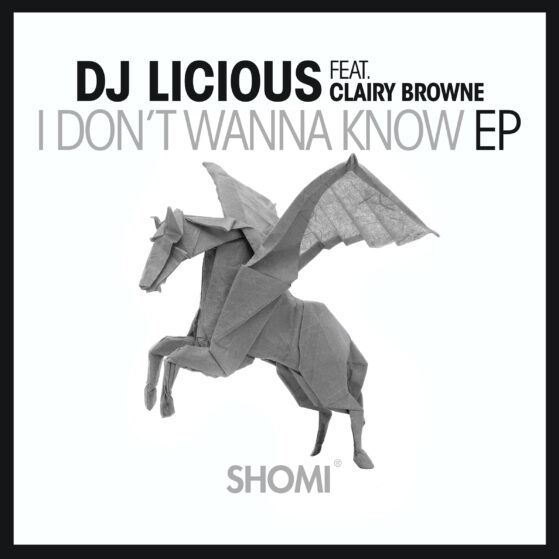 Available now on:
Update Required To play the media you will need to either update your browser to a recent version or update your Flash plugin.

Belgian hitmaker DJ Licious has unveiled ‘I Don’t Wanna Know’ as final track of his EP released this summer. The five-track package sees his final track released on September 10th, ‘I Don’t Wanna Know’ is a radio friendly, anthemic piano-driven banger, with deep basslines, and hooky vocals from Clairy Browne. It has been a successful summer for the Belgian housemaster, previous tracks from the EP have been rocking the Music Week Upfront Club Charts, Cool Cuts Charts, and reached esteemed Spotify playlists such as Hot New Dance, Friday Cratediggers and New Music Friday Belgium. With more than 400.000 listeners on Spotify, Licious has remixed many established artists such as Avicii, Kungs… The artist puts himself amongst the best especially due to the consistent quality delivered in his productions.